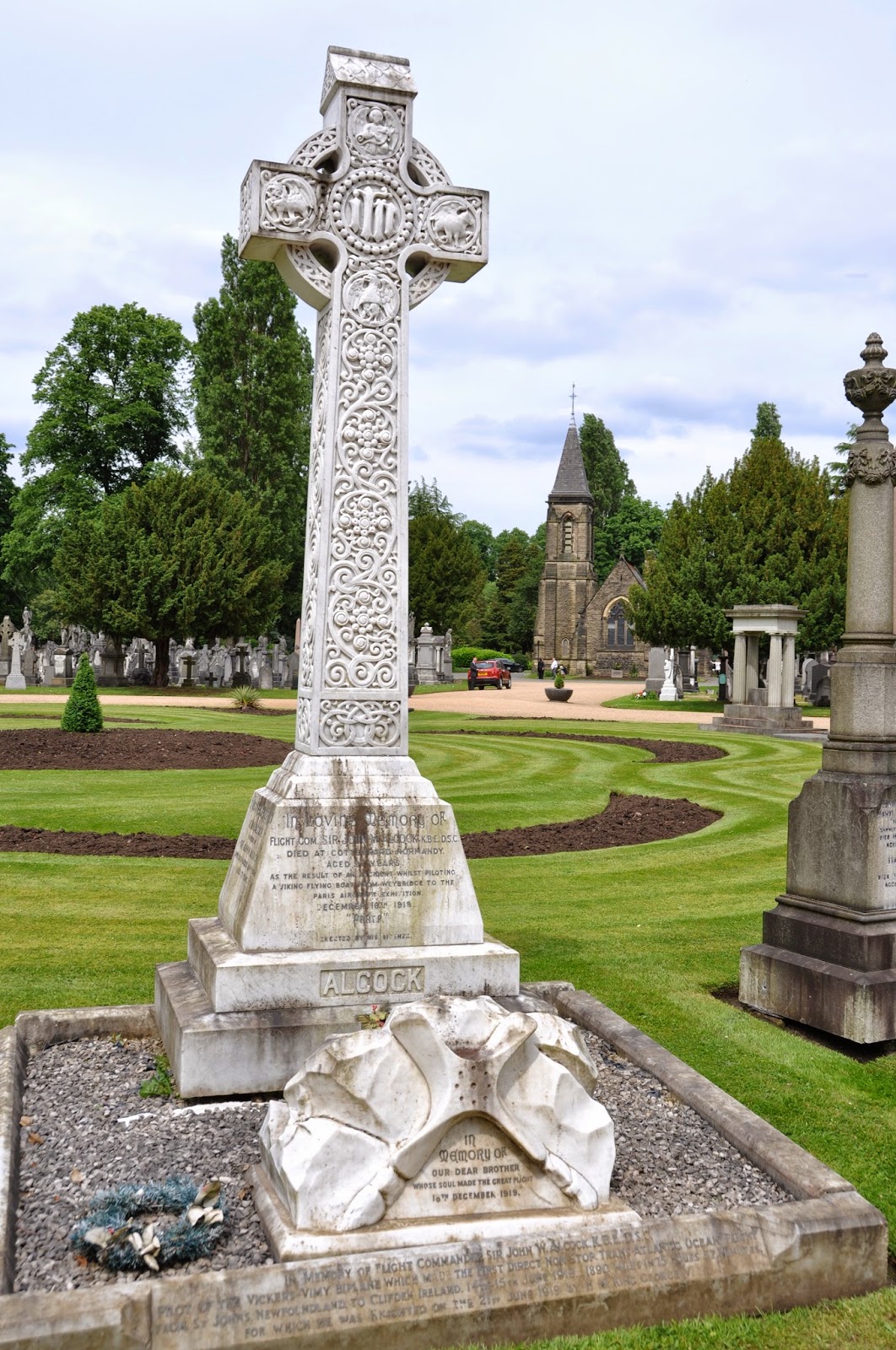 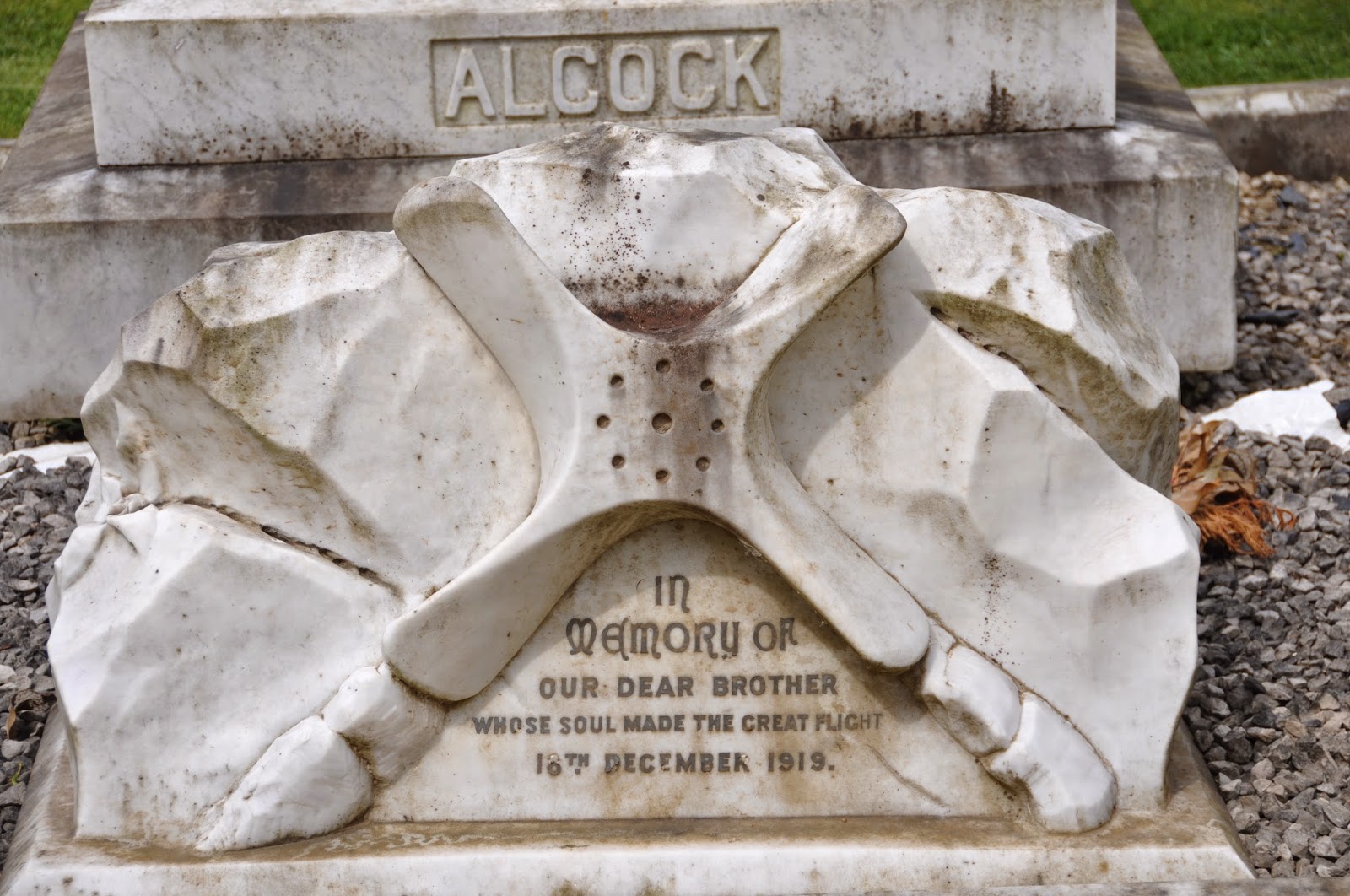 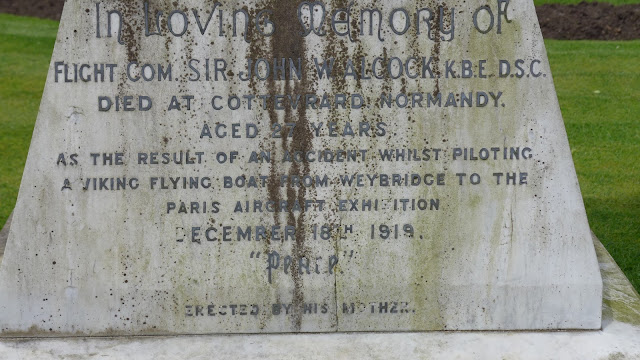 Margaret Harvey said...
This comment has been removed by a blog administrator.
8 January 2018 at 12:57