When I came across this grave, I was so intrigued at the story recorded on the memorial. A real demonstration of a Father's love for his son. The memorial records the eight-year-old's prowess at long distance walking. The memorial is topped with a plaque that states: The Lad We Honour. At the base of the memorial, representations of medals and a large trophy he had won can be seen. I have yet to track down contemporary newspaper reports of his passing but I wonder if his pneumonia developed after walking a long distance in cold and wet conditions.

The inscription and the Father's words is inscribed across four panels:

The Lad We Honour

In ever loving memory of Henry Townsend
The Boy Champion
Long Distance Walker
Who died of Pneumonia
October 17th, 1903 in his eighth year.
May the Influence of his sweet life lead many to a noble manhood

This wonderful boy, very early showed such a fondness for walking and other exercises, that at 8 years of age, he could walk from 6n to 21 miles without suffering the least fatigue. He was examined by Doctors Richmond, Boyd and Harris

The Companionship of my child has been one of the greatest pleasures of my life. Even now, when alone, I feel life is a dreary wilderness. The memory of that sweet life still cheers and helps me on. His affectionate father.

Though so young, he had a very fine sensitive nature, was a good friend, sincere in affection and fond of home and its association, he was always active, energetic and clever in so many ways. 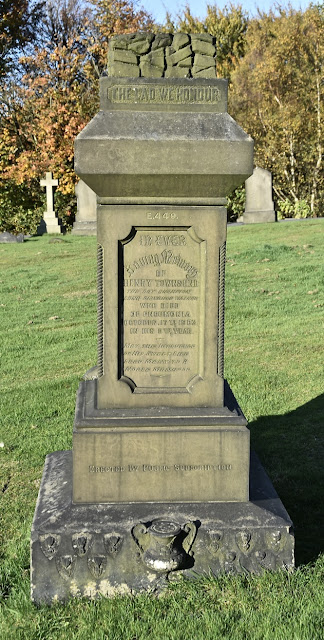 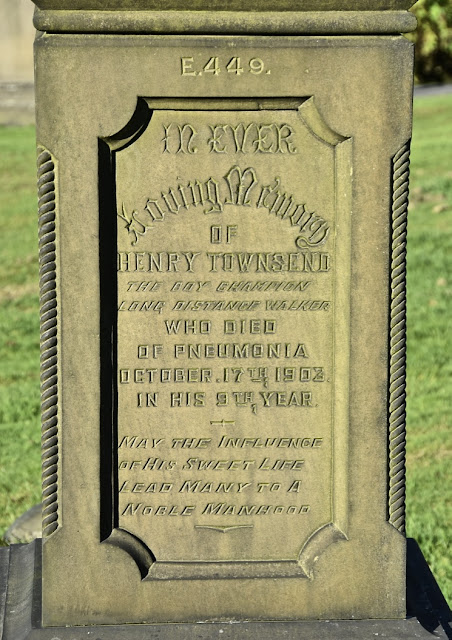 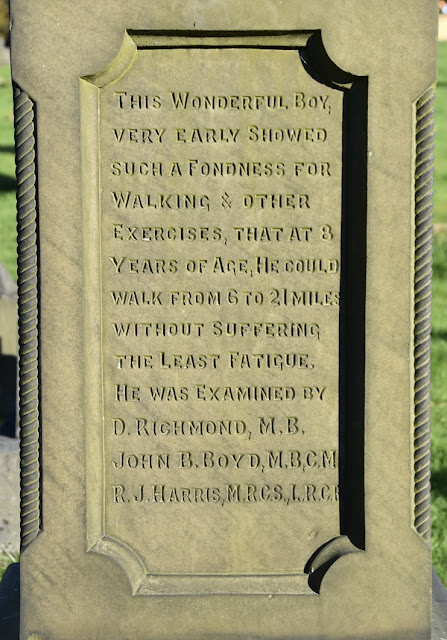 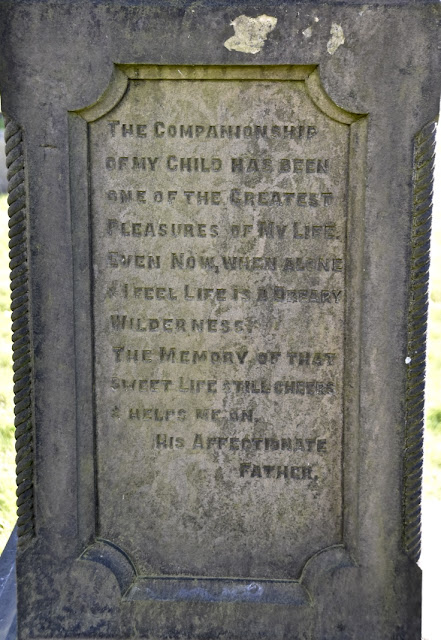 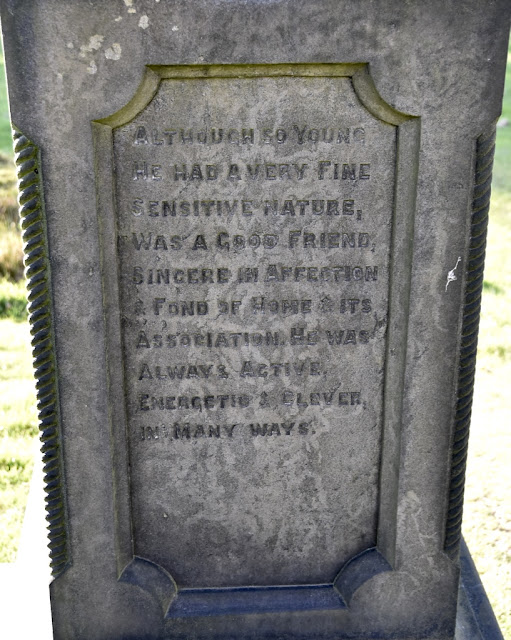 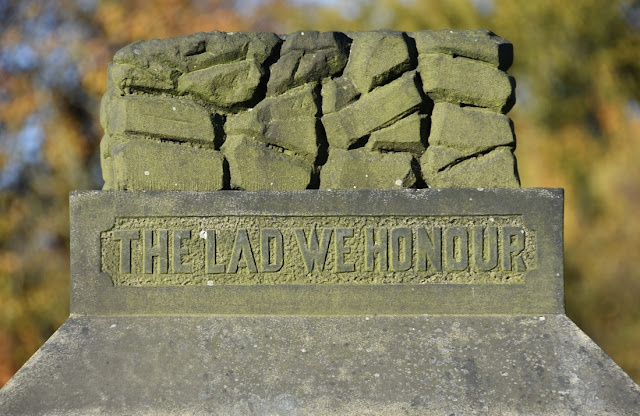 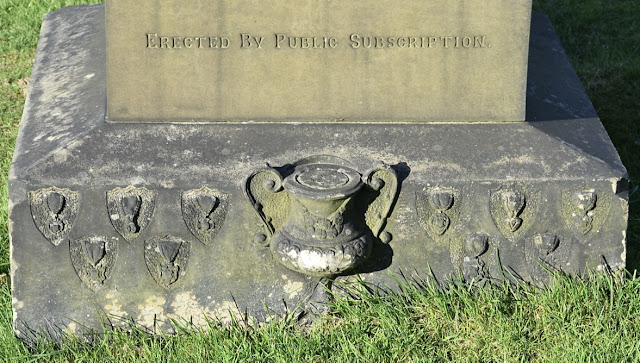 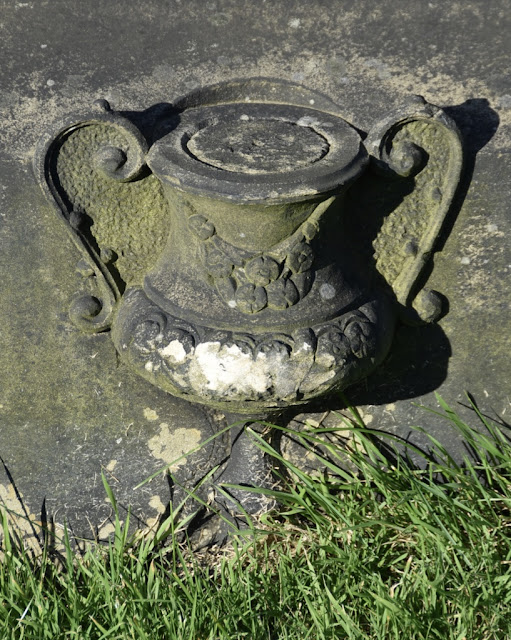