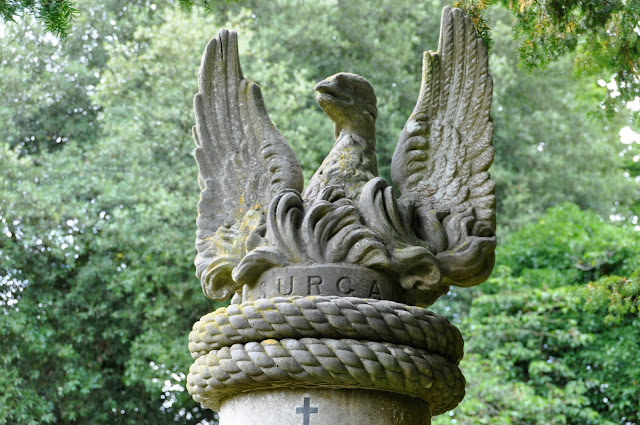 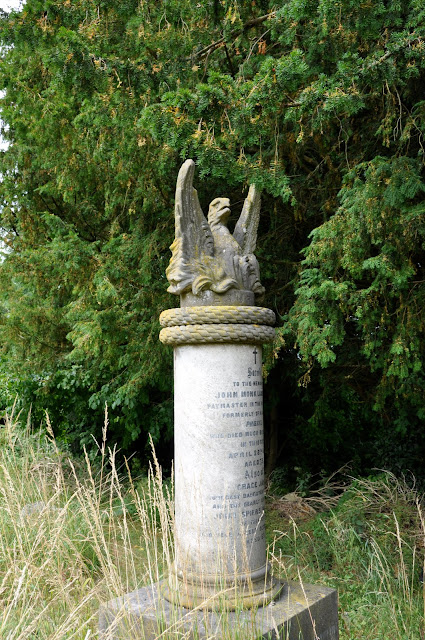 Proud of a Job well done!

Quite a rare photograph of grave diggers by a recently dug grave. Is the more smartly dressed figure on the right the foreman? It. is interesting to see their tools - the spades, a long-handled shovel and the besom brush that was used to brush the soil from the grass around the grave. 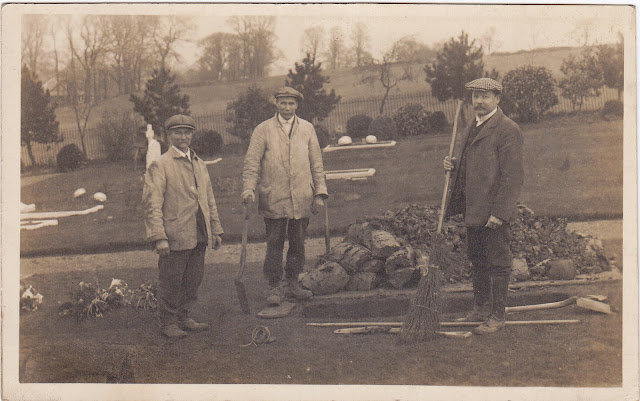 Email ThisBlogThis!Share to TwitterShare to FacebookShare to Pinterest
Labels: gravediggers

Is there a Murderer among the Mourners?

At the graveside of the recently deceased, a group of mourners gather to pay their respects and admire the floral tributes laid on the ground. But, what's this? A policeman stands among them. Was the deceased a victim of some terrible crime? Is the poisoner within the throng? I don't know, but I wish someone had recorded what was depicted on the back of this card. If I knew which cemetery it was, that would help. 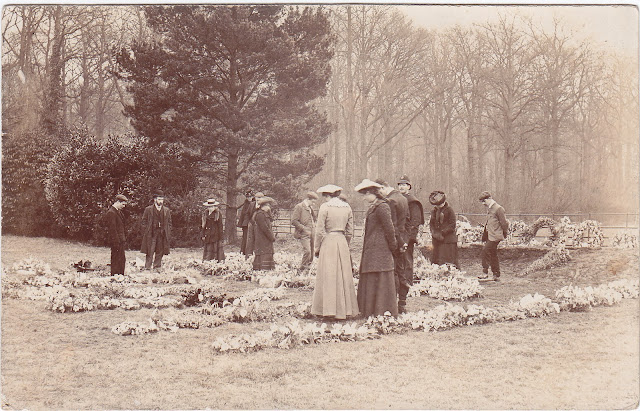