Wallace Henry Hartley (33 years) was the Bandmaster on the Titanic and lost his life on 15 April 1912. According to Wikipedia, Hartley's body was recovered two weeks after the sinking with several press reports confirming he was found 'fully dressed with his music case strapped to his body'.

It was returned to England and Wallace's father, Albion met the ship at Liverpool and brought his son back to his home town of Colne, Lancashire. The funeral took place on 18 May 1912. One thousand people attended his funeral, while an estimated 30,000 - 40,000 lined the route of his funeral procession. Hartley is buried in the Keighley Road cemetery, Colne, where a ten-foot headstone, containing a carved violin at its base, was erected in his honour. 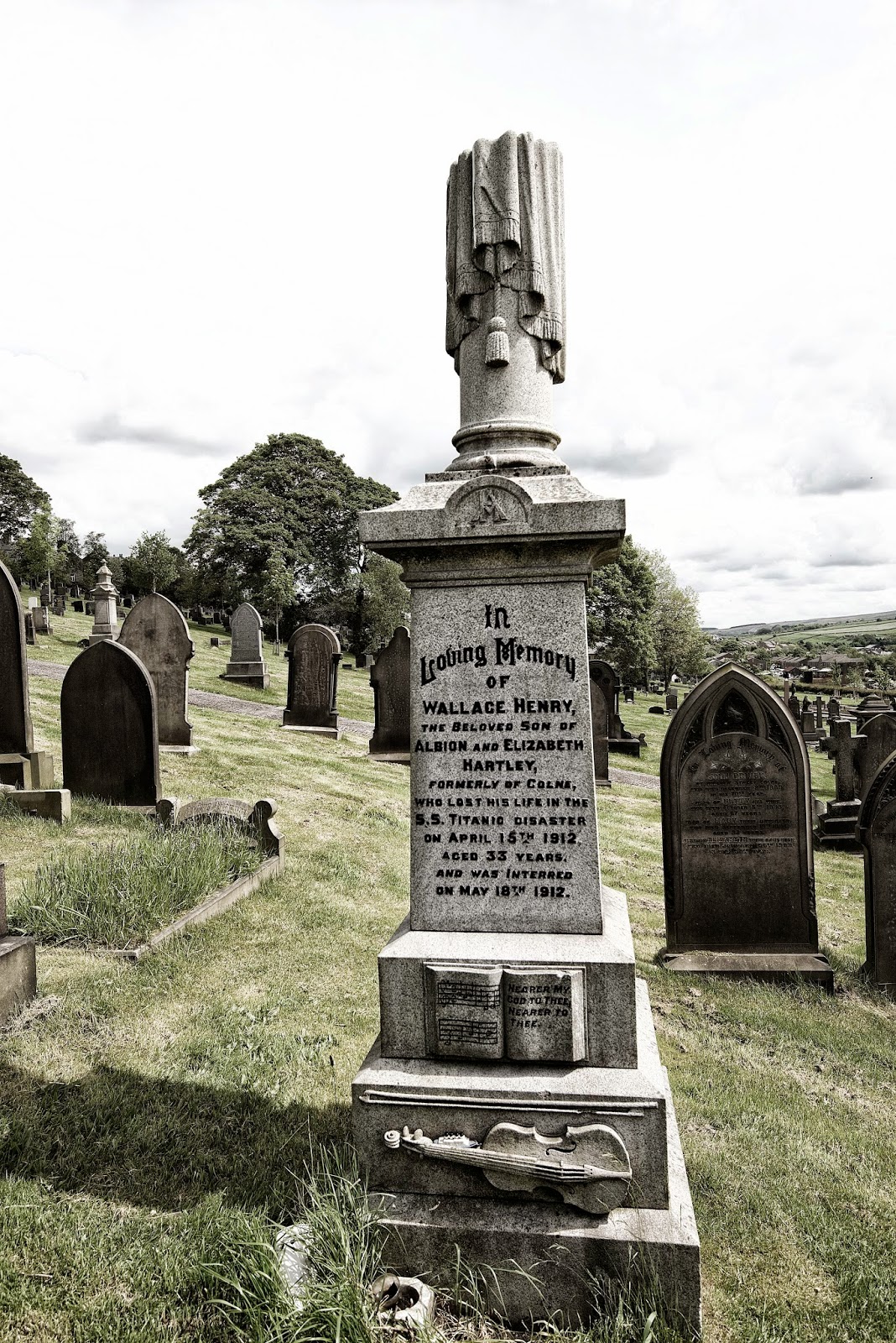 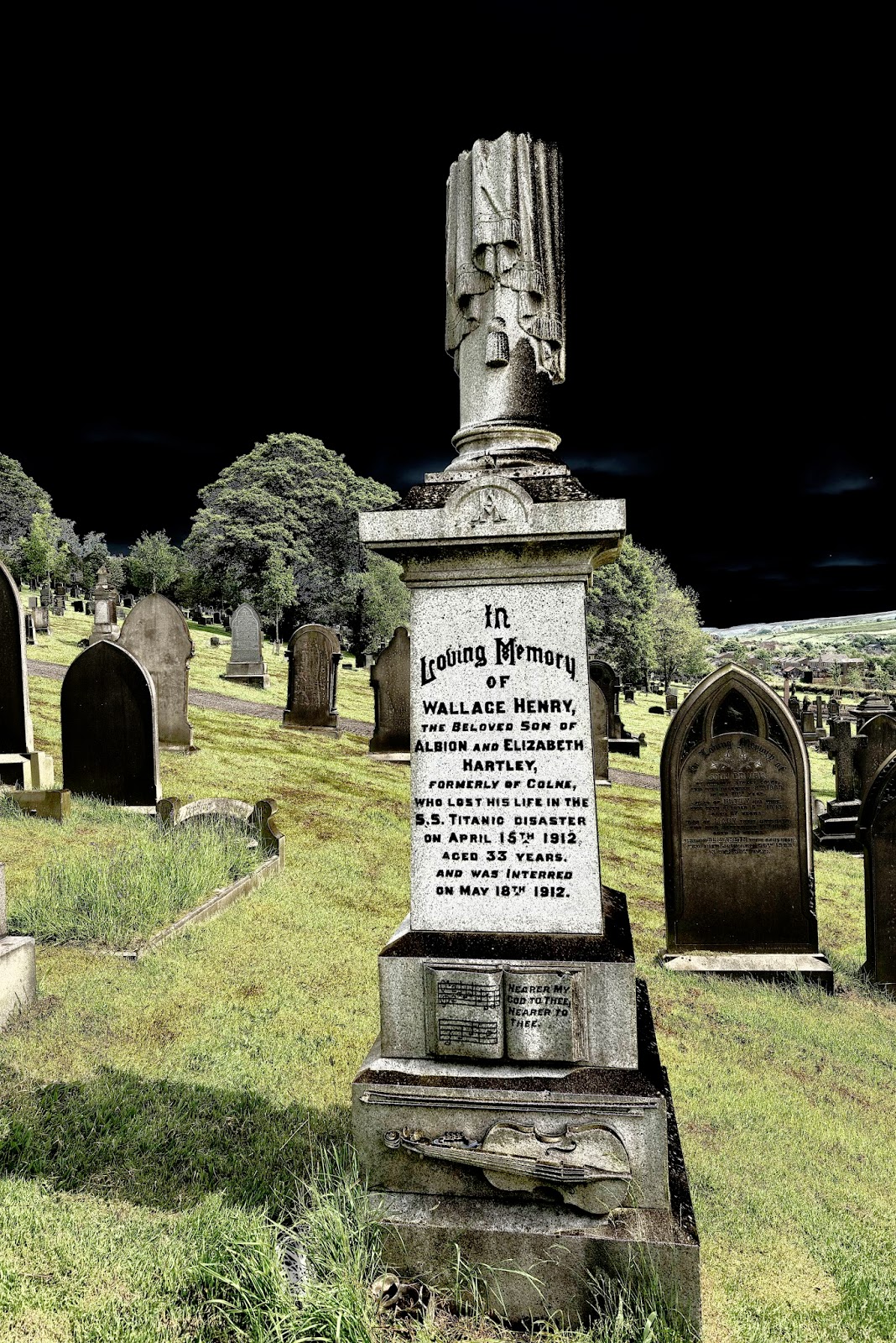 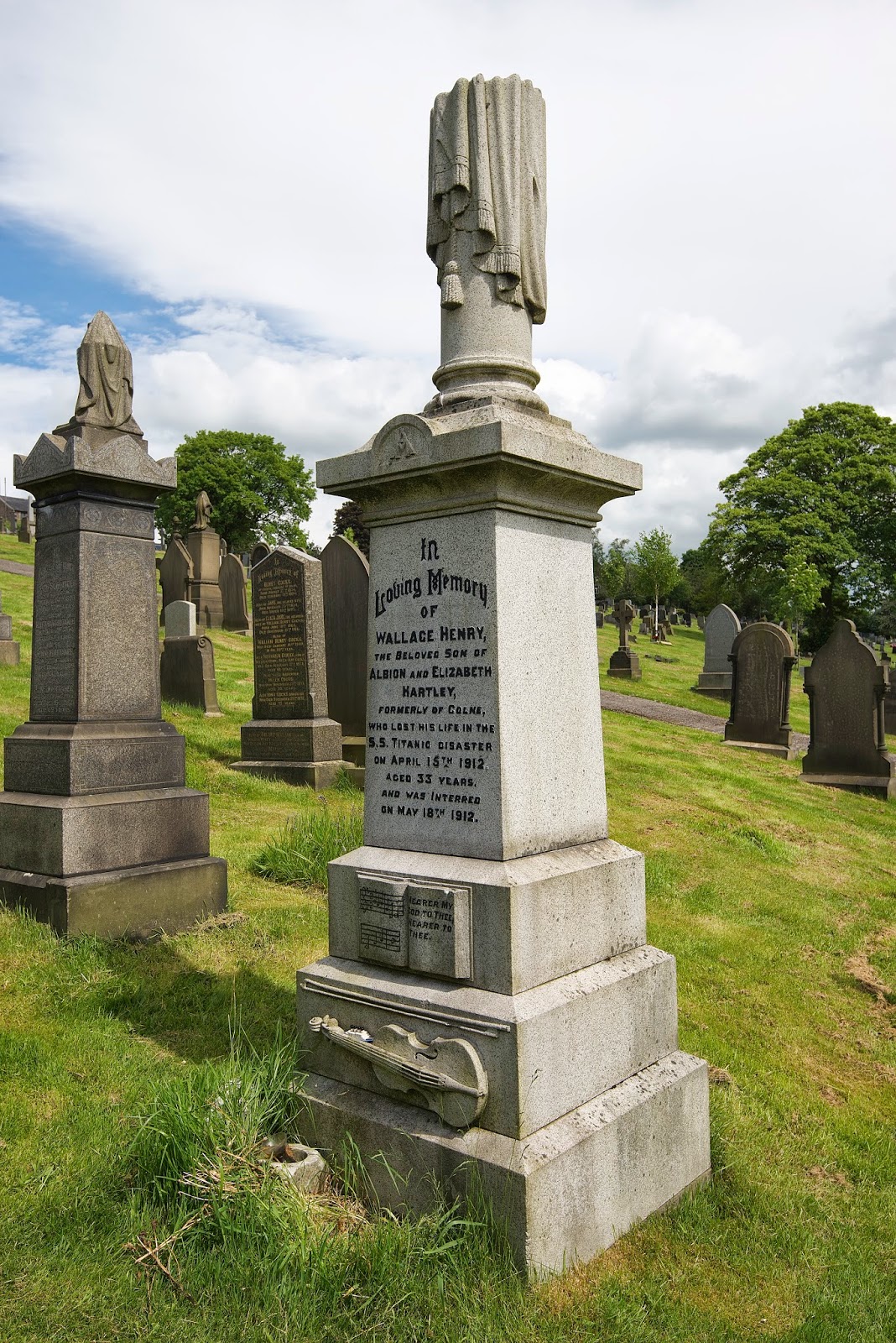 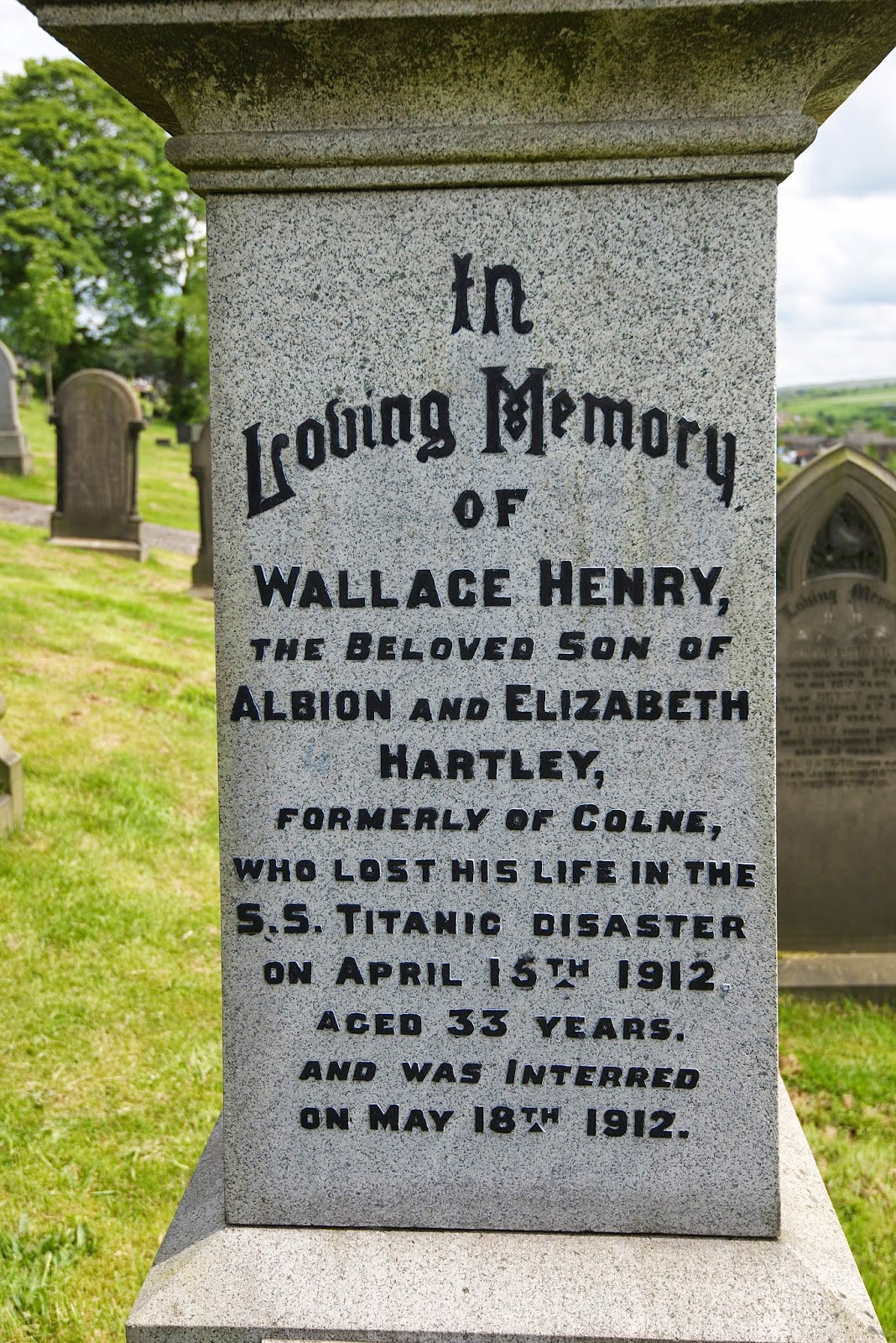 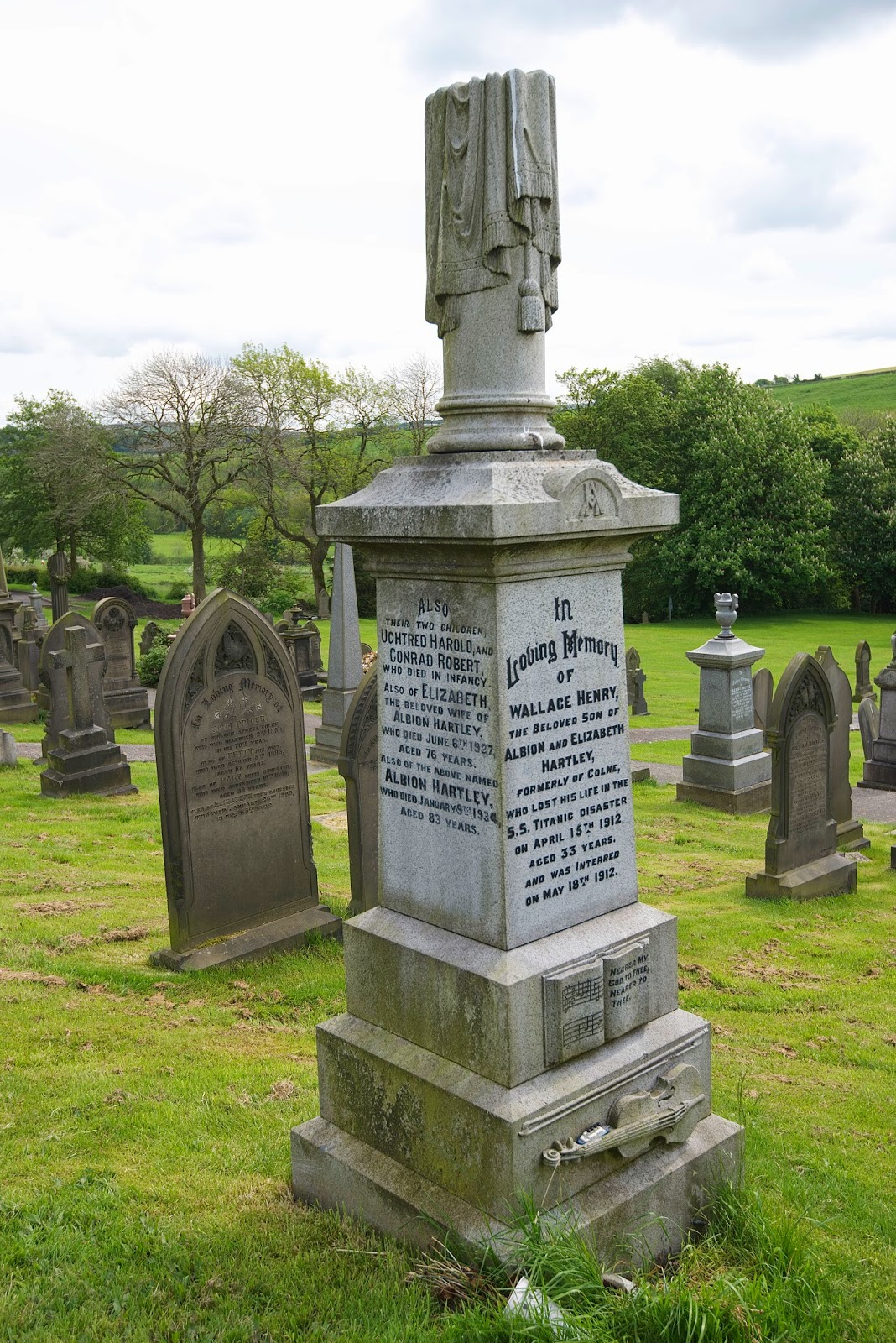 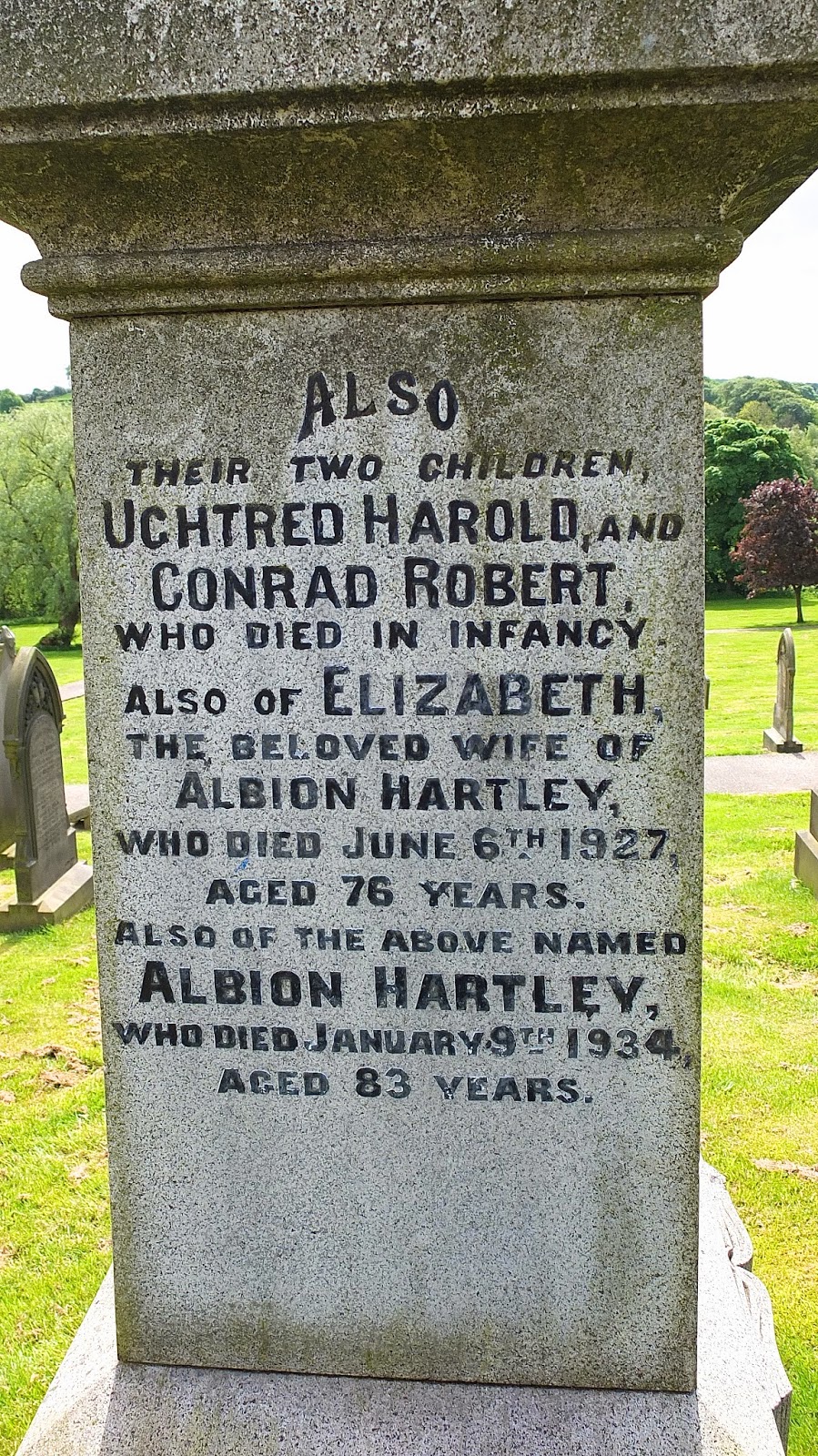 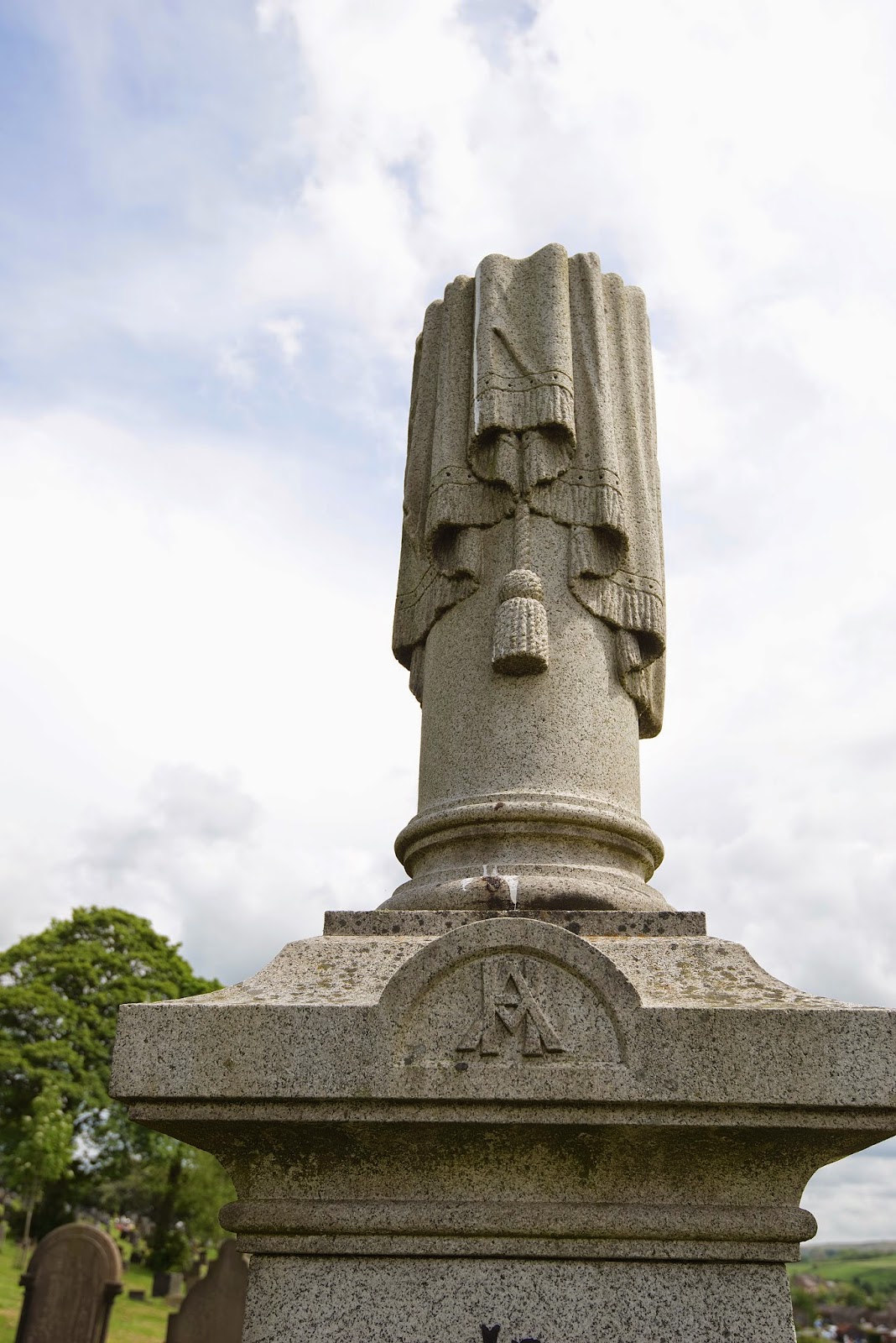 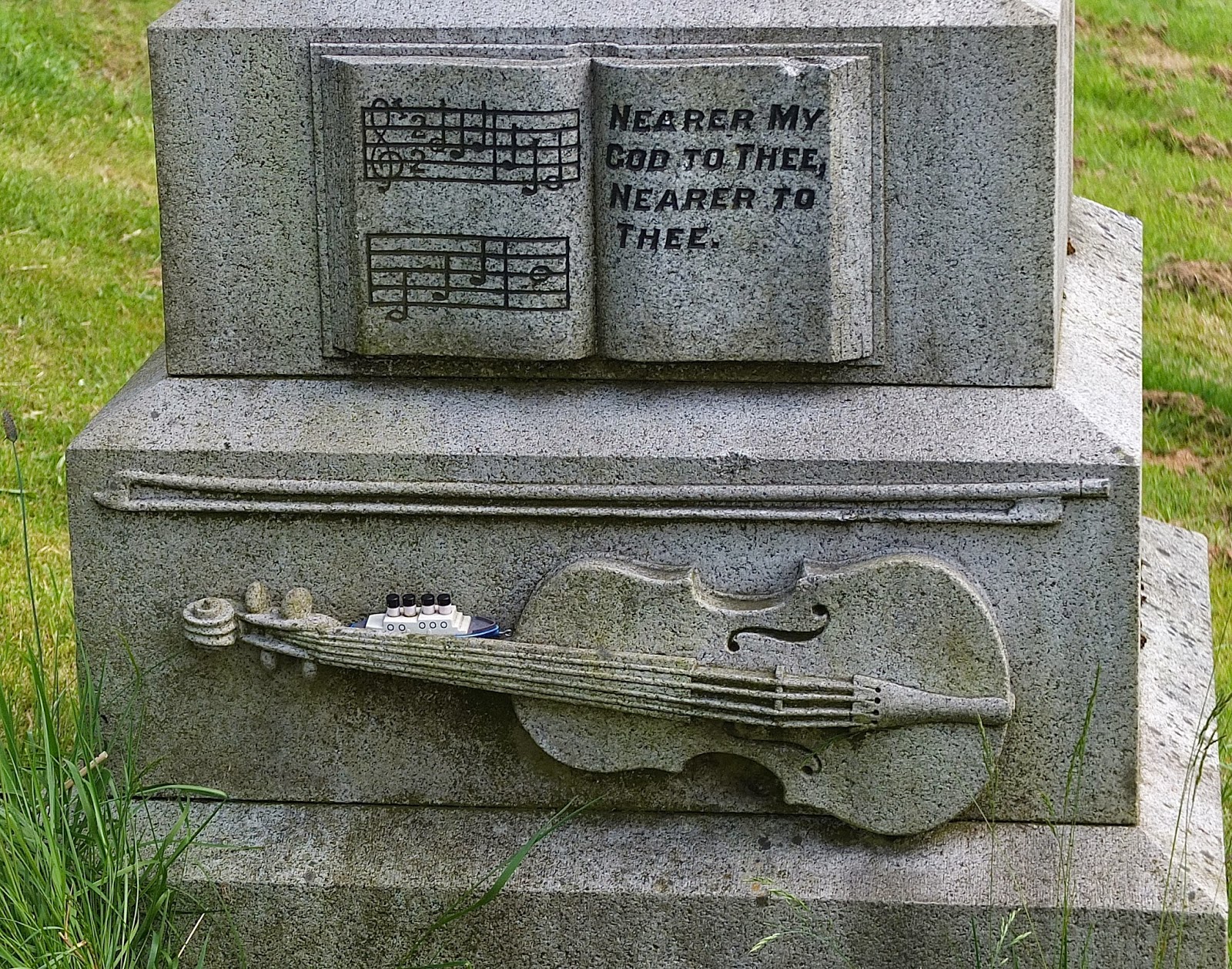 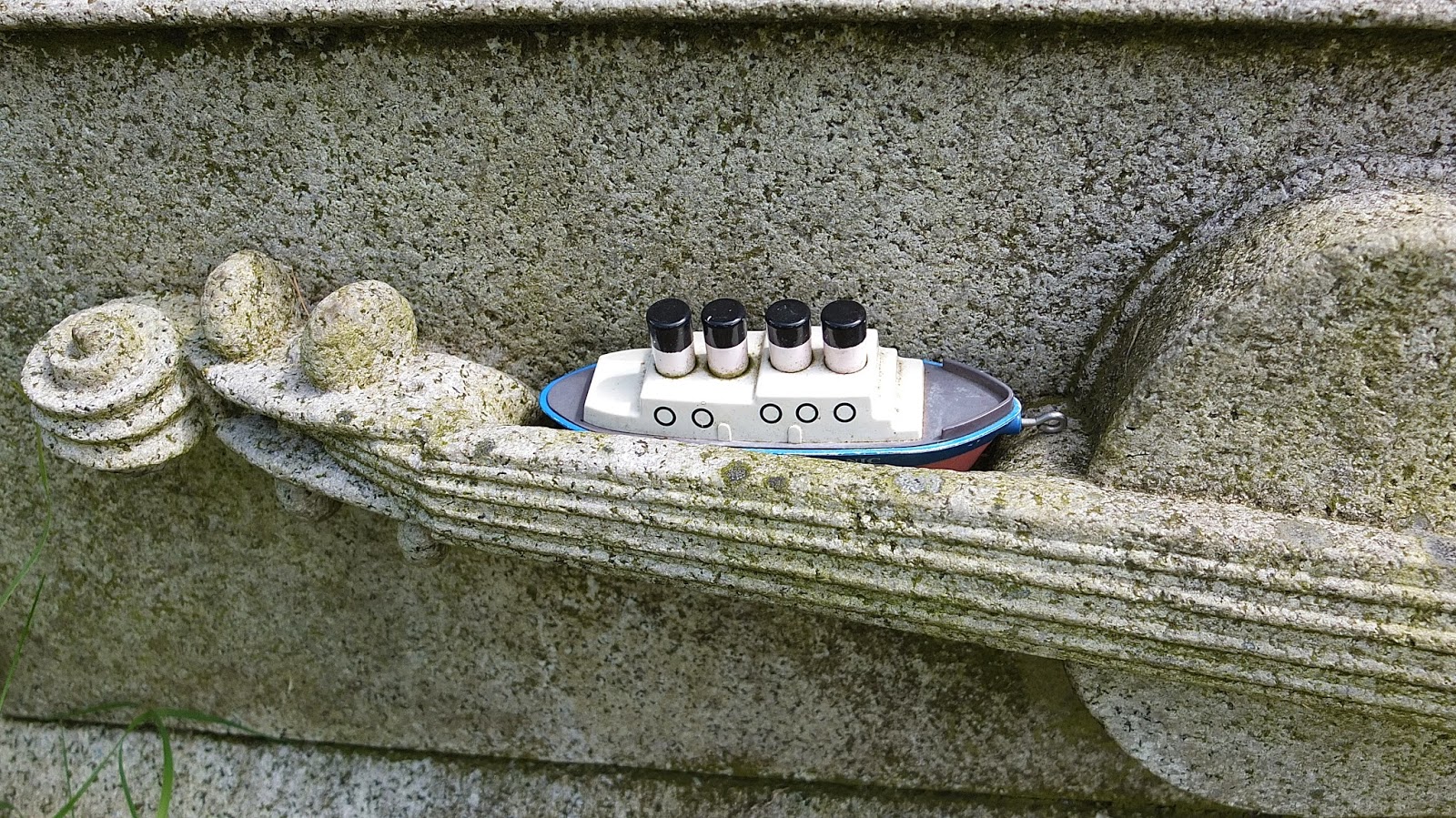 Not sure if I have not seen the grave before but a wonderful memorial. Seems he is still remembered by someone as well