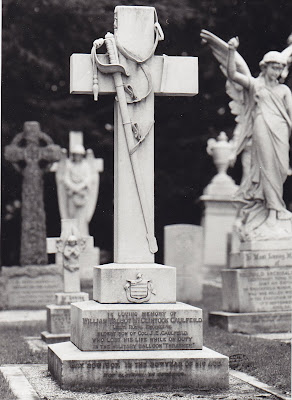 This is different. Brings to mind a WWII incident with a military blimp...two people on board...and found just drifting around with the doors open..no radio control was ever lost but no message ever sent...off the coast of California I think.

Hi Laurie, I'd missed this one, I have to remember to check all blogs more often, and not just Creating Pictures... but time is short and there are so many blogs... reminds me of a cartoon picture of a dog gazing wistfully at a line of fire hydrants receding into the distance...

Hope all is well with you... decline offers to ride in balloons !