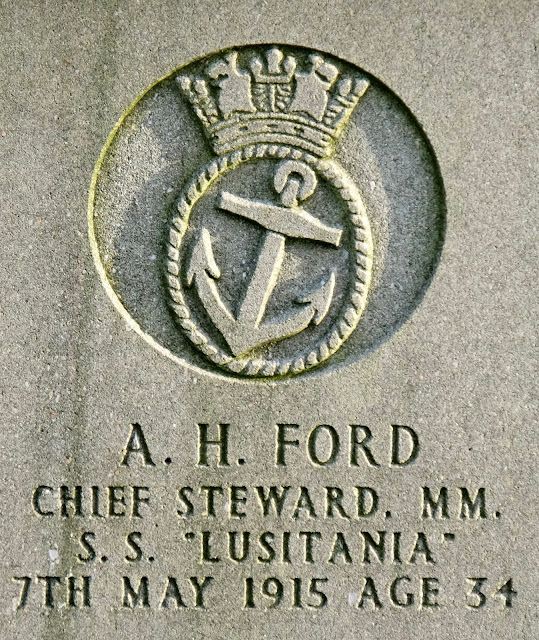 Posted by Laurie at 09:59 No comments: Links to this post 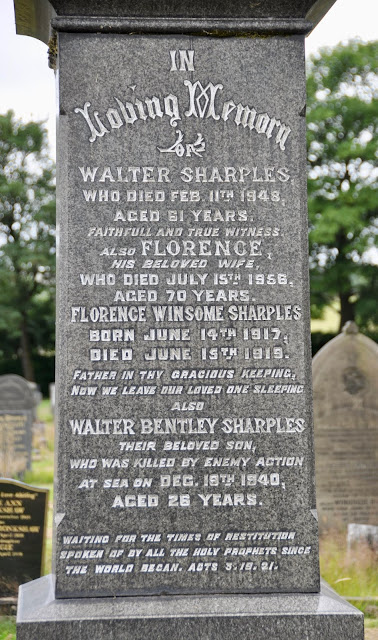 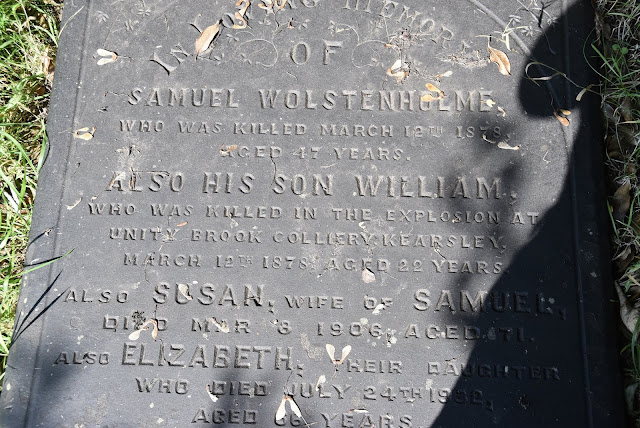 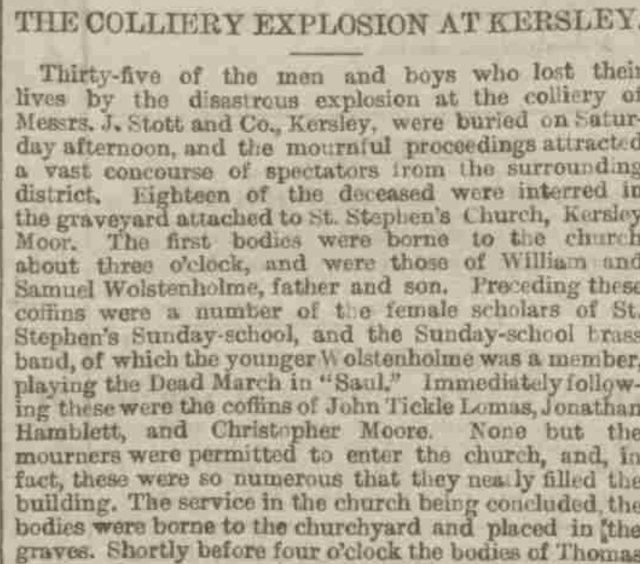 Posted by Laurie at 12:00 No comments: Links to this post

Too Sweet for Earth: John [9] and Margaret [3] - the two Peake Children are buried at Atherton Cemetery. 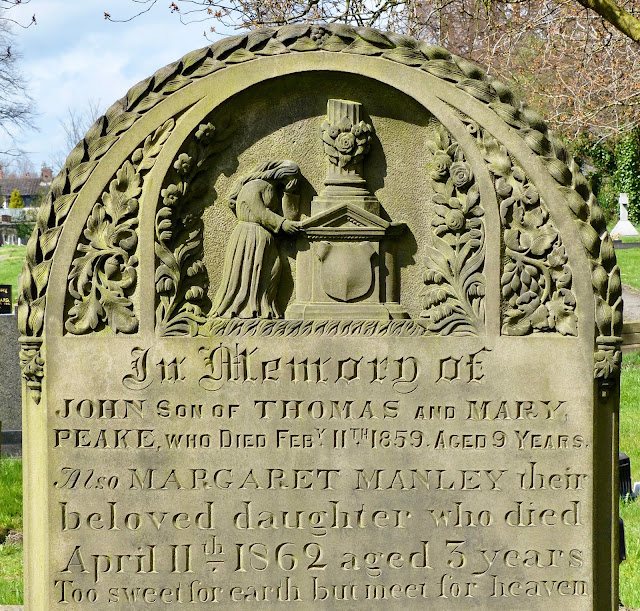 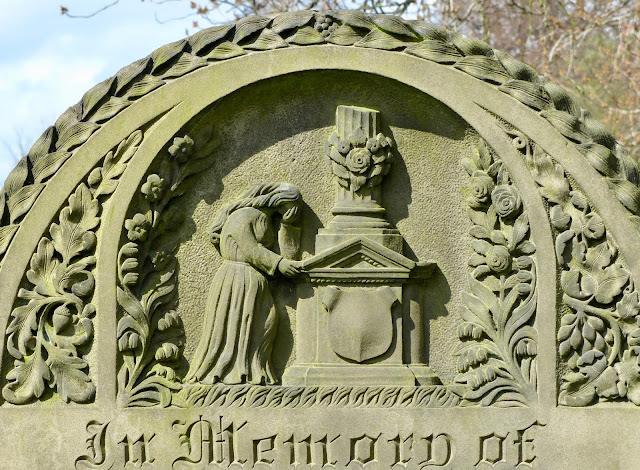 Died on the first day of the Battle of the Somme

Pte Charles Silvester Greasby, 19th (3rd Salford Pals) Bn, Lancashire Fusiliers died on the First Day of the Somme when most of the Salford Pals were wiped out. On Jul 29, Bn was transferred to GHQ and converted to a Pioneer Bn, Charles is listed on the Thiepval Memorial. Weaste Cemetery, Salford: 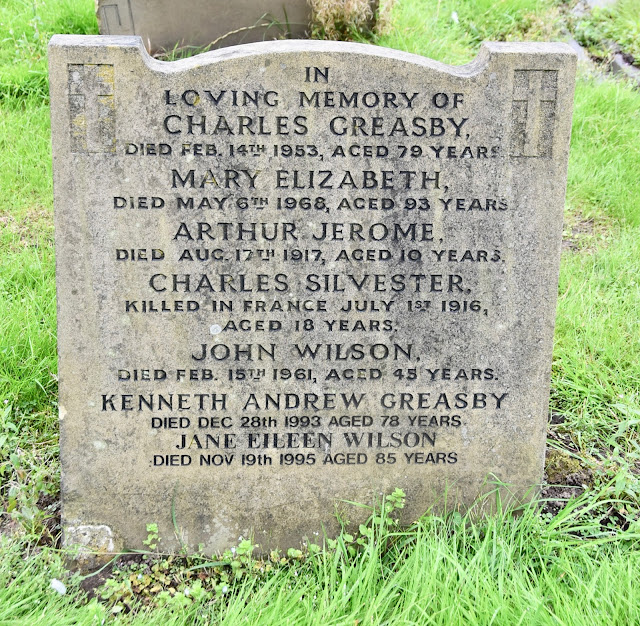 Drowned in a claypit

John Edward Campbell visited a claypit, clambered on a raft and fell in. Despite the efforts of another child, he drowned. Three nearby adults declined to assist. Weaste Cemetery, Salford: 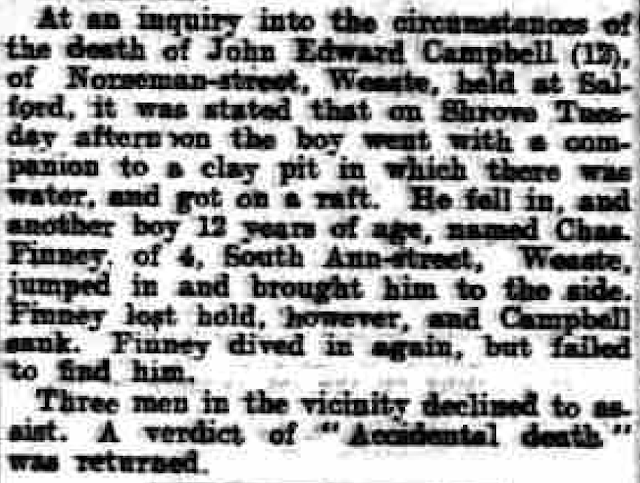 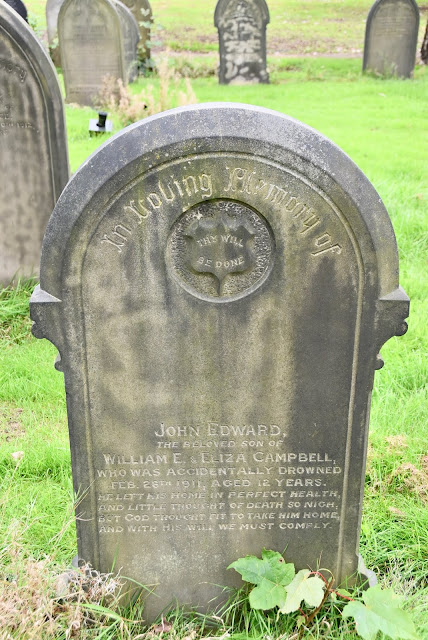 Posted by Laurie at 07:18 No comments: Links to this post

Until We Meet Again - Rosetta Anderson died in 1912 and is buried at Weaste Cemetery, Salford: 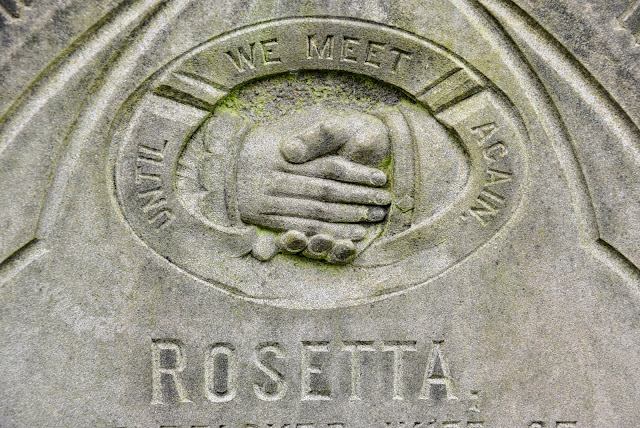 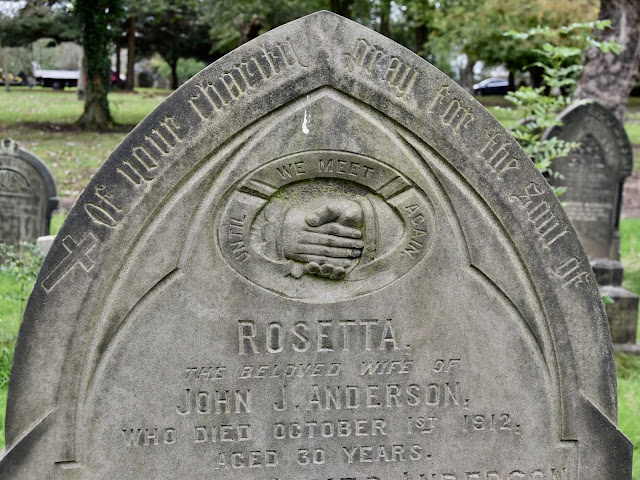 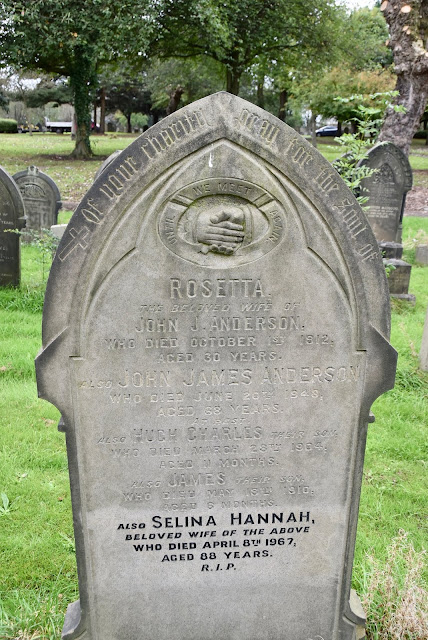 Posted by Laurie at 07:14 No comments: Links to this post